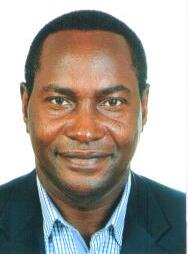 Prof. Stephen Gaya Agong' – Director and Ex-Officio to the Board 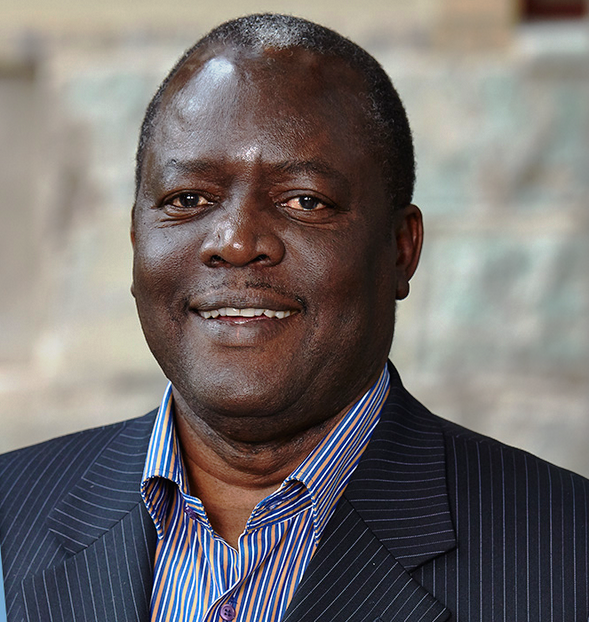 Prof. Agong' is a horticulturalist, educator, manager and leader of over 30 years of university teaching, research and community outreach. He has been a consultant for setting up tertiary educational institutions; training of trainers. Similarly, he has wide experience in sustainable urban development, management and leadership arising from his long team chairmanship of Kisumu Action Team that graduated into Kisumu Local Interaction Platform (KLIP). He has initiated and supervised many projects at community level towards socio-economic development and livelihood improvement. He has long experience in university level research, science, technology, policies, management and leadership with wide exposure to national, regional and international research programs. A Professor of Horticulture, Vice Chancellor at JOOUST and Director of KLIP Stephen has published over eighty manuscripts in internationally peer-reviewed journals. Before current appointment, Prof. Agong' has served as DVC (Administration, Planning and Development) at JKUAT and DVC (Planning, Research and Extension Services) at Maseno University and Executive Director at the African Academy of Science.He has been described as a net-workerpar excellence by my former sponsor, DAAD(http://www.daad.de/alumni/en/adm/adm_2005 _05.html). 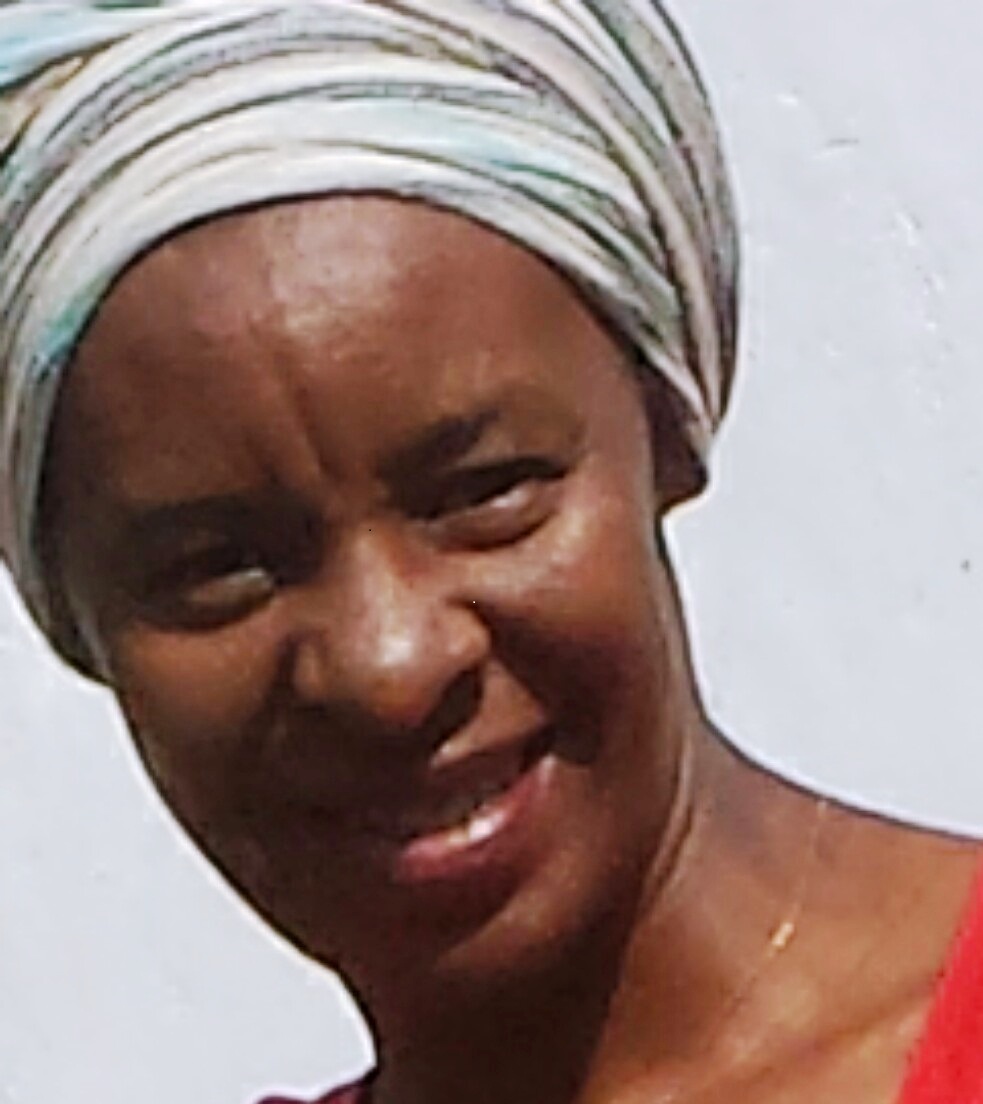 Mrs Beatrice Okero Has several of civil society engagement in both urban and rural setting. Currently working with the CSO-Network in Kisumu. Has served in various committee and boards on human rights issues and women empowerment.

Mrs. Munira Gillani - Member of the Board 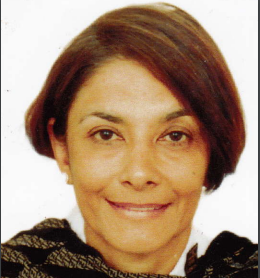 Munira Gilani is a philanthropist, entrepreneur and community leader. She was born in Mombasa Kenya. On completing high school in Kenya she moved to the UK where she qualified as a Chartered Accountant. She then joined the Mayfair Holding Limited group where she continues to be a director. A firm proponent of lifelong learning Munira completed her MBA from Haskayne School of Business in 2003 (University of Calgary, Canada) and most recently attended a course at the  Harvard Kennedy School "Innovation for Economic Development" Munira serves on various voluntary boards focusing on areas such as education and health. She is a mother of three wonderful children. 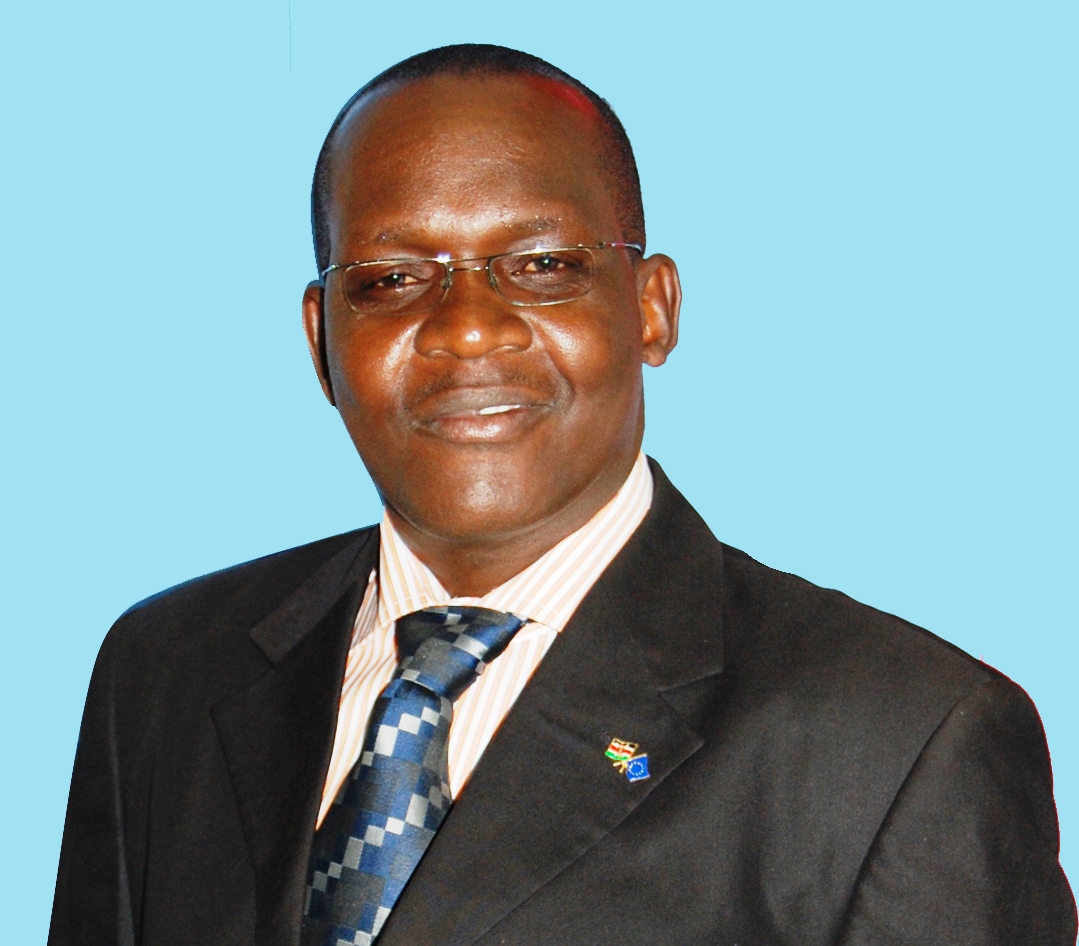 He represents the Citizens at KLIP Board of Trustees. He is also a Board member, Trustee, Kenya Medical & Education Trust (KMET). A public Leader, firm decision maker, both individually and as a team player. A renowned public figure with sound self-integrity. A Computer Systems Analyst and Designer with a successful track record in ICT Consultancy services. He is also a Local Authority Management Advisor. Today Tom Mboya Ogollah is a Director of GIS at the County Government of Kisumu. Known for his ability to provide sound analytical skills for quick Solutions to issues. Served as an elected civic leader at the City of Kisumu 2007 - 2013. He brings with him on board His wealth of experience in Technology, Consultancy and development services approach to ensure positive impact in the society

Ms. Lydia Muthoni Orlale- Member of the Board 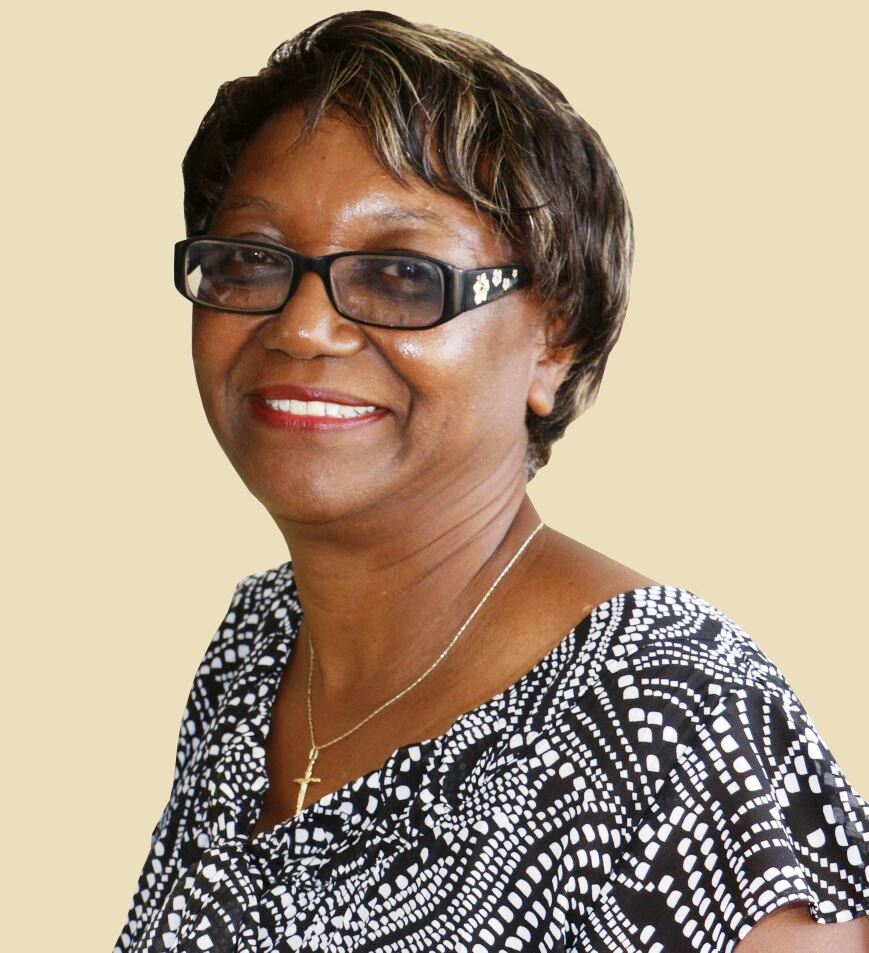 As City Manager, Ms Orlale's responsibilities include overseeing all administrative tasks necessary for city operations, supervision of the various city departments, and maintenance of the city budget as well as representation of the city in a variety of settings. She researches on issues important to the city and advises the City and County Governments. Successful cities change their ways, improve their finances, attract private investors, and take care of the poor.
Ms Orlale is the immediate former Deputy City Manager, a position she took up in June 2011. In her previous role, she was responsible for all administrative work directed to the office of the City Manager, organization and coordination of all Council activities and programmes as well as ensuring that the business of the City was carried out with order, regularity and expedition in accordance with existing laws, policies and regulations.
Prior to posting in Kisumu County, Ms Orlale was at the City Council of Nairobi from 1991, holding a variety of positions such as Deputy Director in Human Resources and Principal Establishment Officer (Acting Assistant Director). She was also a key team member in the Commission for the Harmonization of Terms and Conditions of Service for all Public Servants.
Ms Orlale holds a Master of Business Administration and a Bachelor of Education Degree, both from the University of Nairobi.

Prof. Dominic Were Makawiti (LATE)– Chairman of the Board 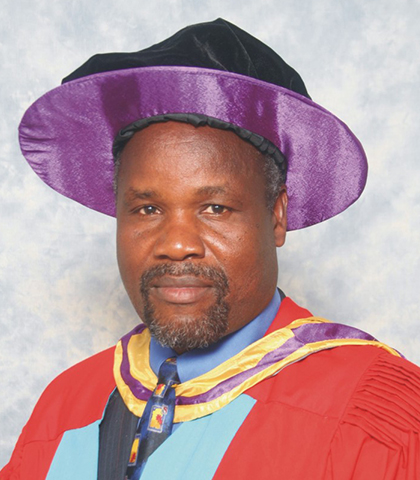 Prof. Makawiti is the current Vice Chancellor of Maseno University. He is a biochemist by training with over 35 years of university administration, management and leadership. He has chaired boards like ICSU, National Academy of Science among others. He has extensive research experience in public health, urban disease burden and community development. 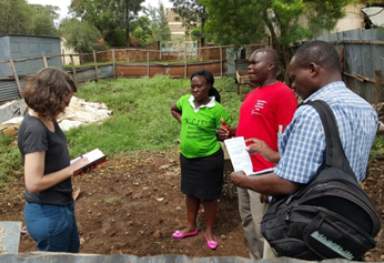 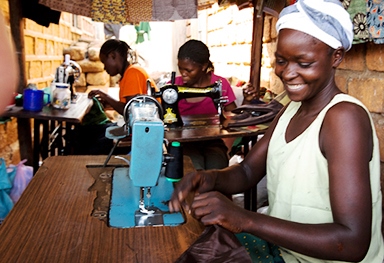 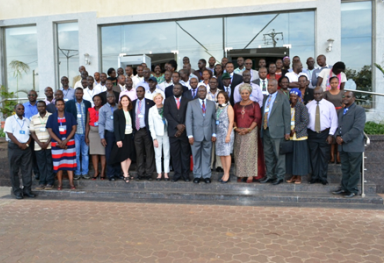